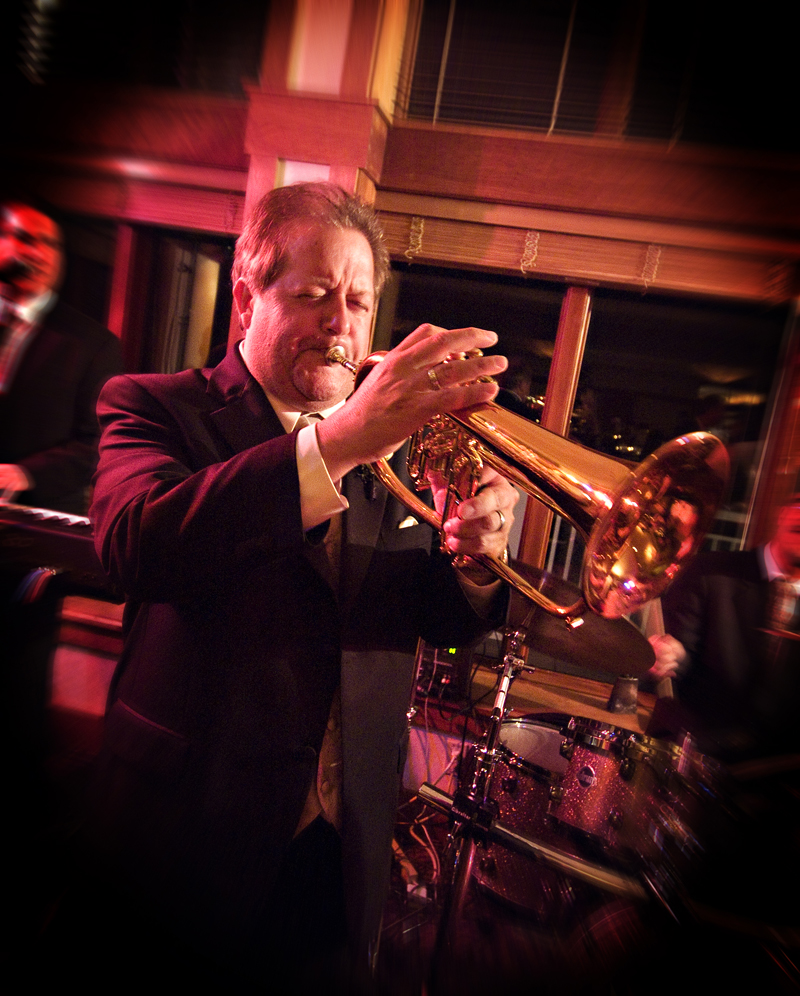 Bruce sitting in at Josh’s wedding.

As a professional musician and educator, he had the opportunity to play with such greats as Bob Hope and Seattle’s own Kenny G! From 1978 to 1982 he was a band director at Tahoma High School in Maple Valley, WA.

He is also routinely called upon to photograph clients all over the world, with sessions and weddings taking him from Tokyo to Hawaii, and the Caribbean.

With over 1200 weddings under his belt and tens of thousands of family and high school senior portraits adorning the walls of all over the country, Bruce has had and continues to be the favorite photographer for many northwest families around the region.

Bruce says, “I feel my best accomplishments are the hugs I receive from my clients when they see what we have created for together!” 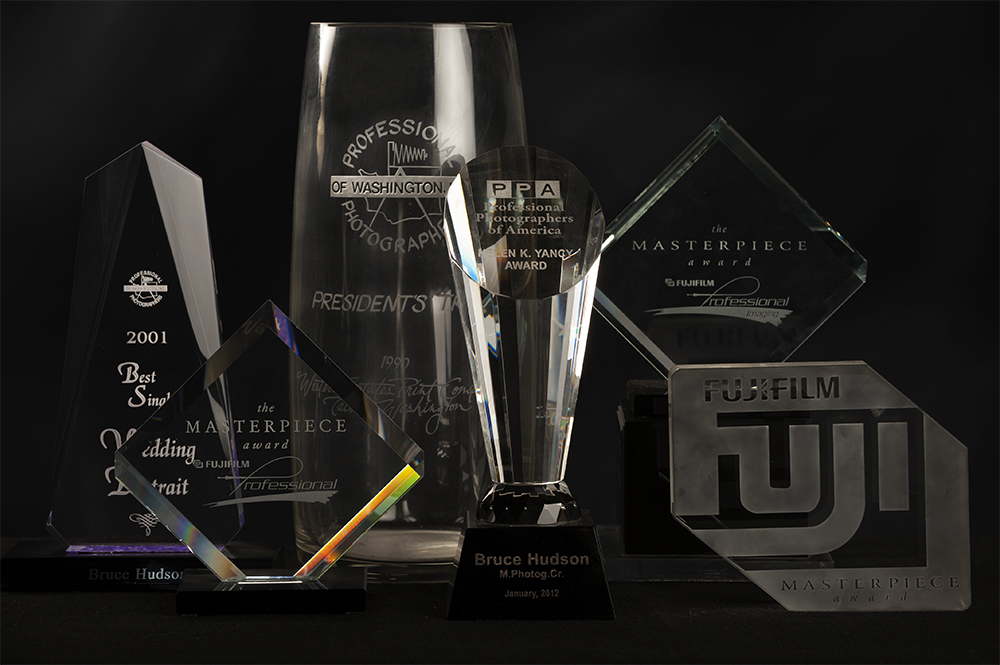 As a much sought after speaker and educator to the professional photography world, Bruce has spoken on behalf of Fuji Film USA as well as other industry leaders in all 50 states, plus Canada, New Zealand, and Puerto Rico.

ON THE PERSONAL SIDE

Bruce has been known over the years for being a workaholic.

“When you love what you do, work never seems like work,” says Bruce.

So what does Bruce do when he’s not behind the camera? In the summer, golf and the Seattle Mariners are front and center. He enjoys cooking most evenings – Italian is his favorite. In fact, many of his recipes make their way into his clients’ newsletters and e-newsletters.

Bruce loves to travel – Italy is his favorite destination. He also enjoys scuba diving (in warm water) wine tasting in Washington, Napa, Sonoma, and of course Italy – plus love to forage for the elusive Chantrel Mushroom.

Finally, Bruce loves to spend time with his two kids, Josh and McKenna and his five grandkids, Natalie, Addy Sue, the twins Reece and Wyatt and the youngest Zoe! 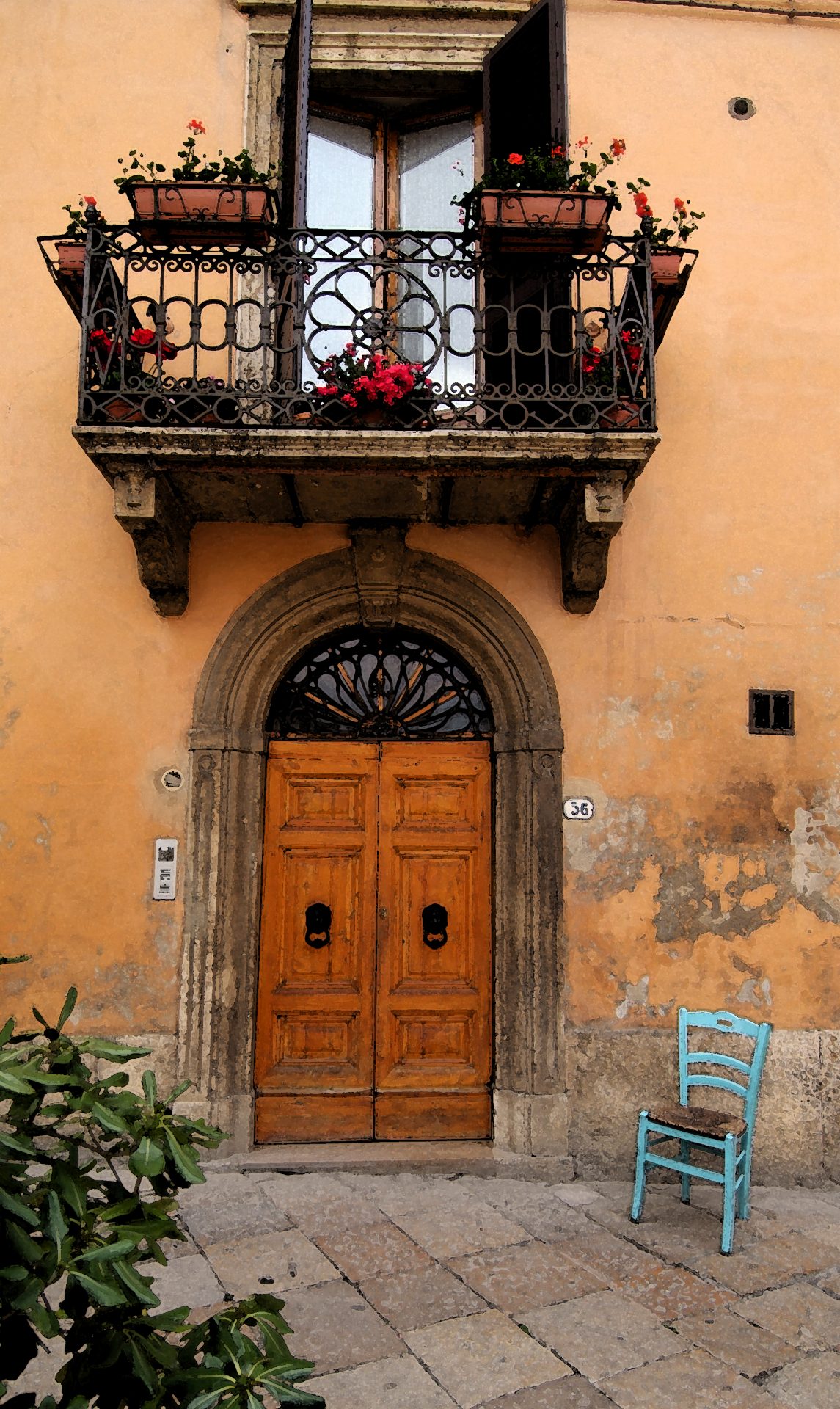 From a recent vacation in Tuscany

Since 1982 – Hudson’s Portrait Design has assembled the premier team of talented and creative members that bring you the best photography that represents you and your family. Check out who makes up the Hudson team! 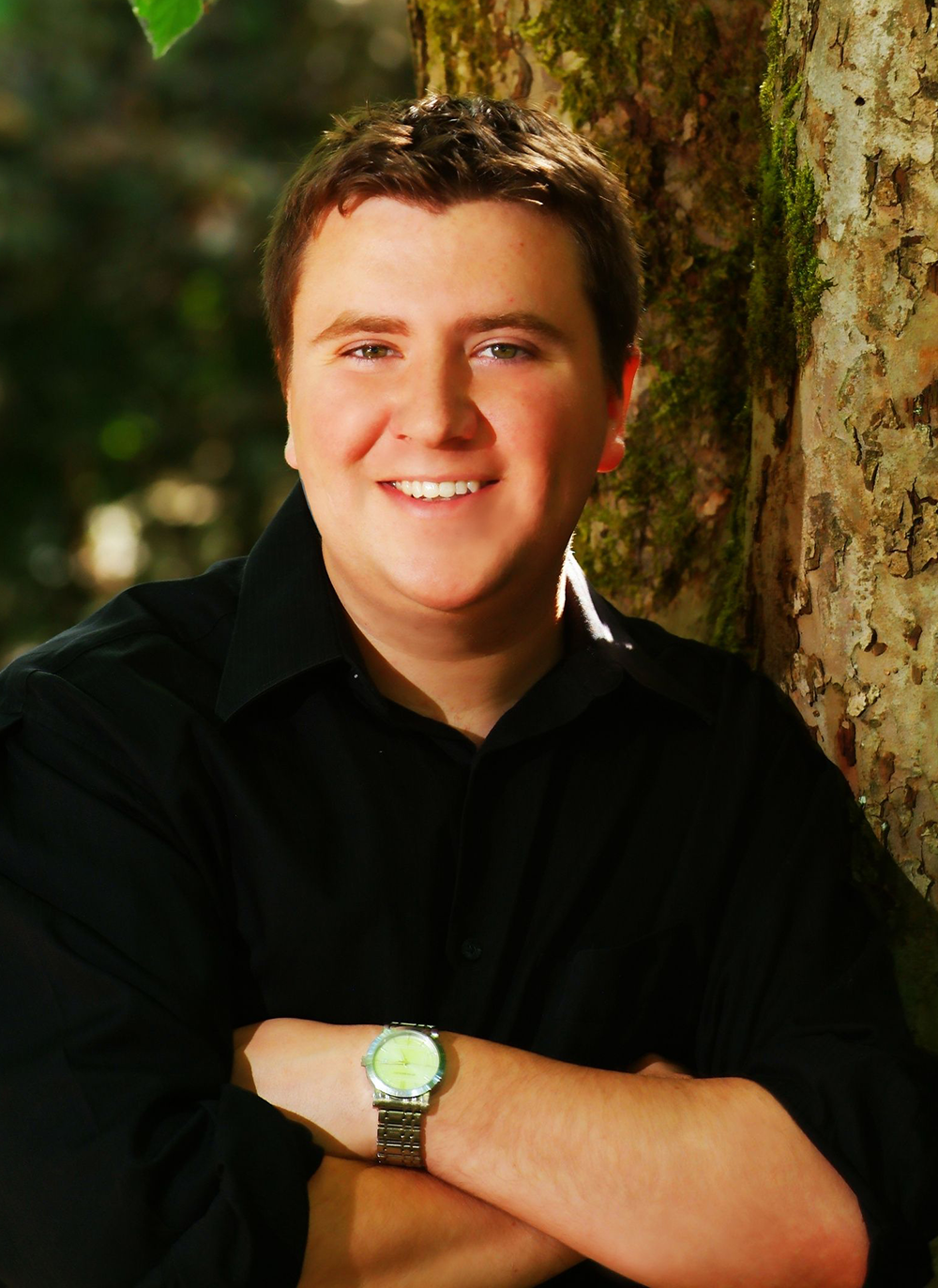 Josh was born November 12, 1982, just 3 months after Hudson’s Portrait Design was founded by his late mother Sue and his father Bruce Hudson. He was actually the first ever “Employee of the Month”! Literally growing up in the business, Josh has a unique perspective and insight that makes him a valuable asset to Hudson’s Portrait Design. He is currently in charge of some of the day-to-day operations, client relations, and studio marketing.

As a graduate of Washington State University in 2005 with a degree in political science, he planned on attending law school sometime in 2006. As he waited for his applications to process at various schools throughout the northwest, Josh took a temporary position with Hudson’s. Guess what –  he never left! His passion for the family business grew and his eagerness to assist with all aspects of the studio’s operations continued to grow his knowledge of the day-to-day operations. He is a valuable asset whose energy and enthusiasm is felt at the studio every day.

Amy is the production specialist for Hudson’s Portrait Design! Not only is she a talented photographer, but she is an amazing graphic designer. She started out taking Photoshop courses at Renton Technical College in 2006 and has continued to improve her skills ever since! She’s in charge of designing custom wedding, family, baby, and high school senior albums and composite images, as well as making each of our Hudson’s clients look spectacular!

She is also a very busy mom of 3 children and wife to Troy, a hardworking union electrician. In addition, they have 1 cat, 1 dog, 18 chickens, and a Camaro! Amy is an amazing part of Portrait experience! 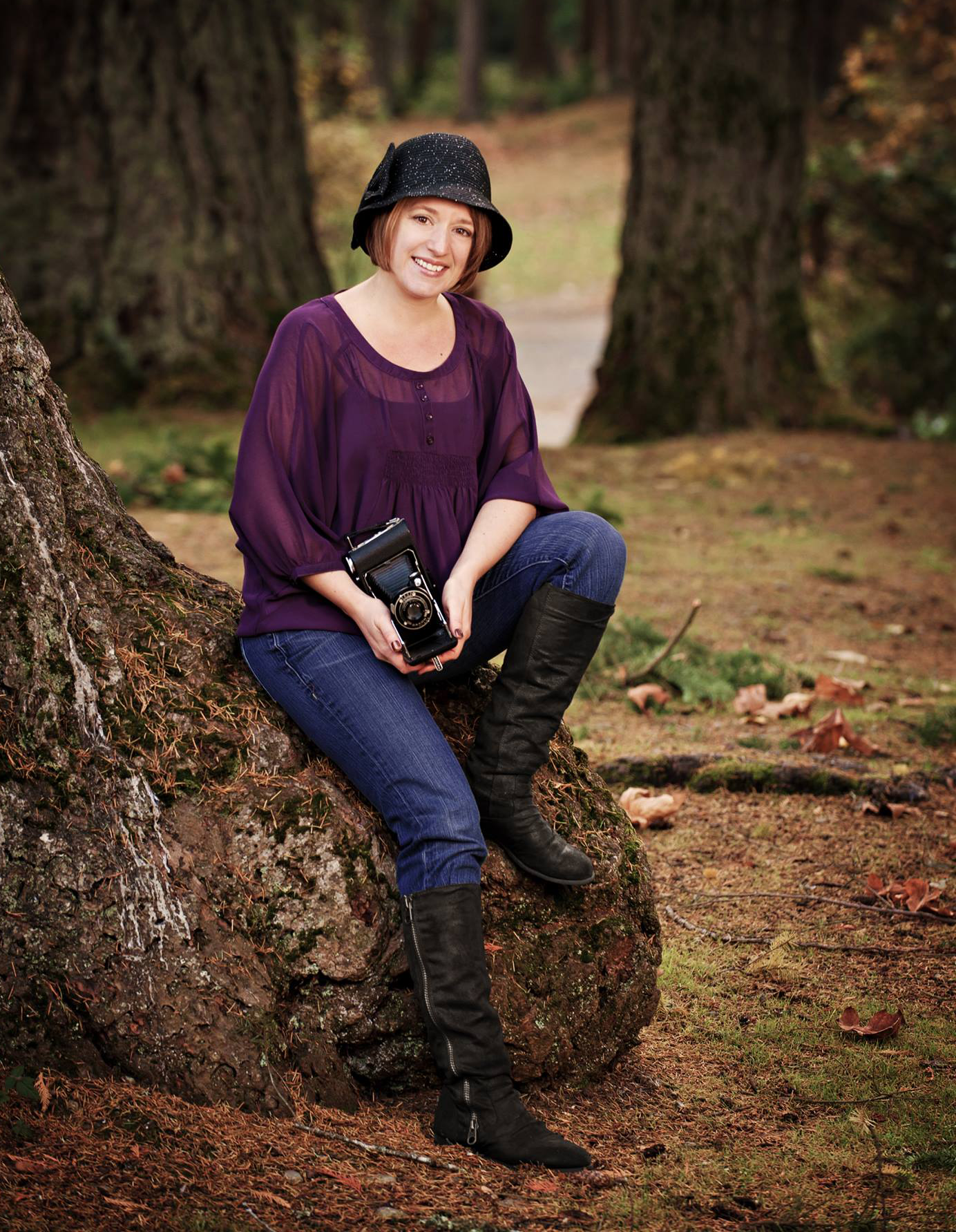 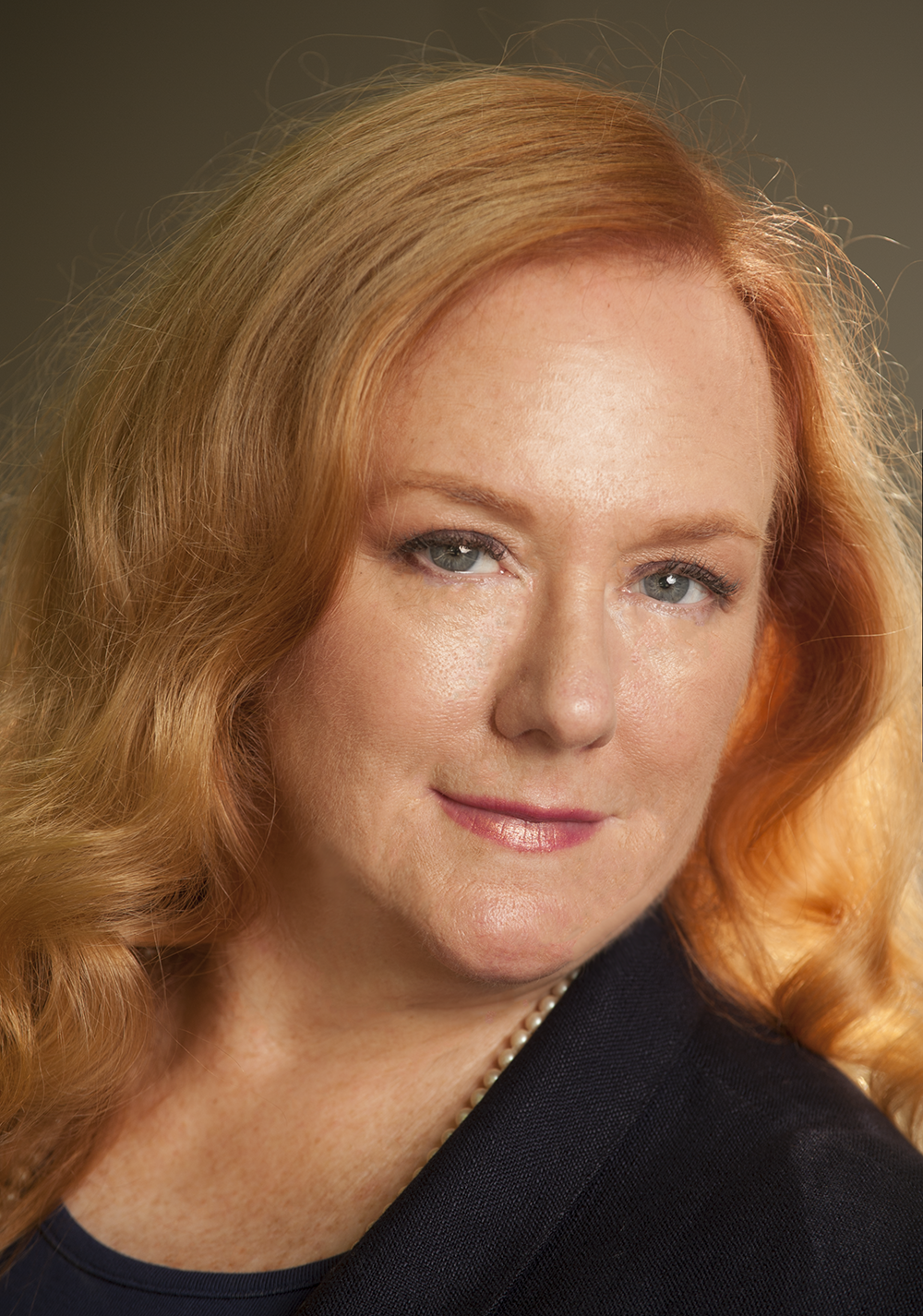 In the mid-90s, Carla pivoted her focus to designing websites for business, while also providing video production and animation for her clients.

She is happy to have joined the Hudson team and when not helping with Hudson projects, she is working to improve her own photography.

Posh – AKA the Portrait Puppy

My name is Posh and I’m the official greeter at Hudson’s. Before being a studio dog, I was the mascot at my mom’s (Terri) store, The Posh Paw Boutique in Enumclaw. Each day I would get dressed up, go to work with my mom and help her with the day to day tasks of running a pet boutique store. I was born near San Diego and got to fly to Seattle in a customized suitcase.

Today, after meeting you at our studio’s front door, I’ll personally escort you to my favorite spot on our couch. Petting me is not required but I’ll bet you 10 dog treats you won’t be able to resist me.

Sorry, but I have to leave now to start looking cute again for our next client. I look forward to meeting you sometime when you come in to discuss your photographic needs. See you then! 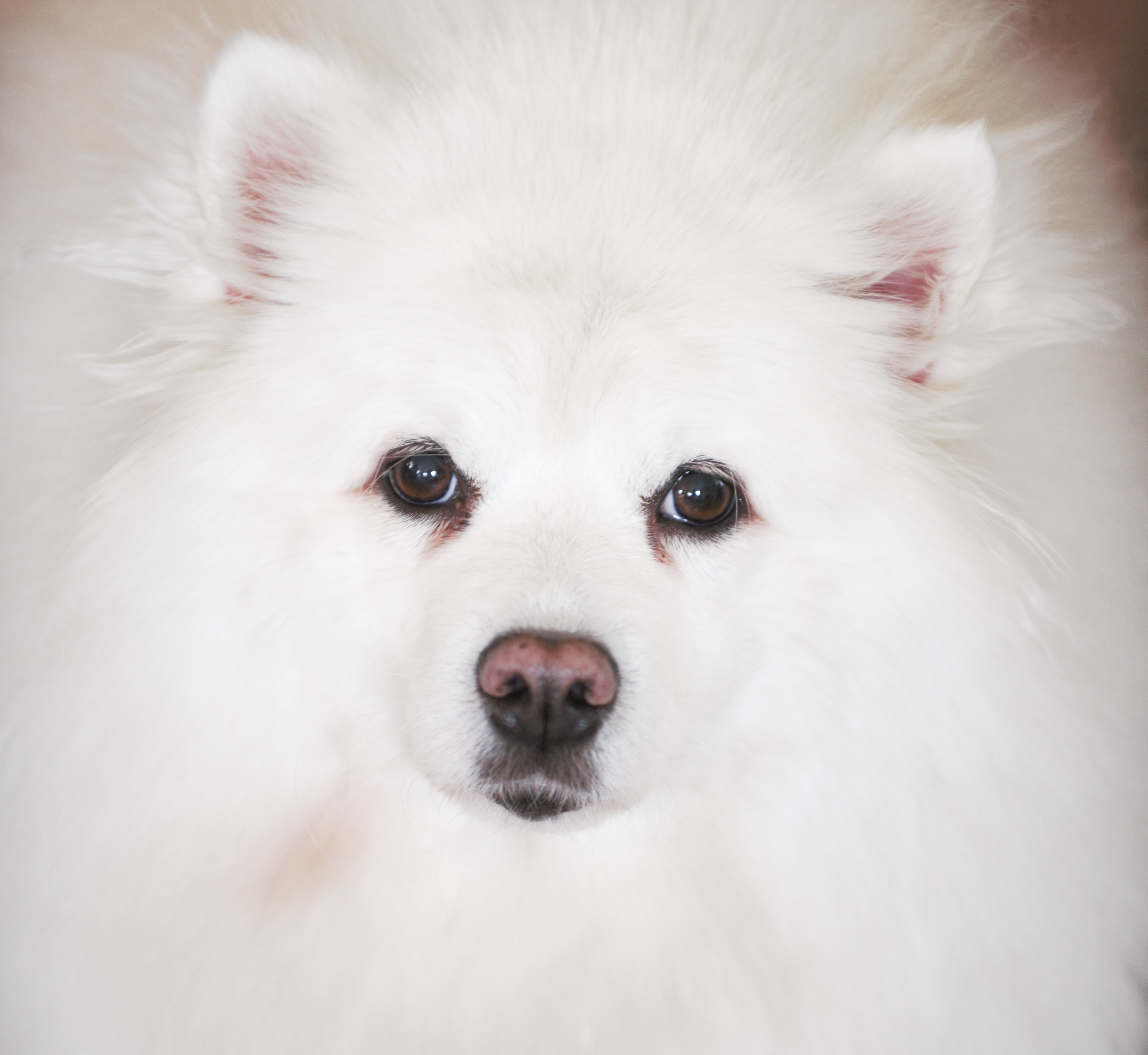